Controlling movement of your favourite Scratch character with PicoBoard Slider

Controlling movement of your favourite Scratch character with PicoBoard Slider

After you set-up your PicoBoard, you can start playing with its different features.

In this tutorial you’ll learn how to use the PicoBoard slider to control movement of a character or Sprite in Scratch. We show you how to control the character’s vertical or horizontal position with the slider and how to watch the changes of the slider sensor’s value in real-time. 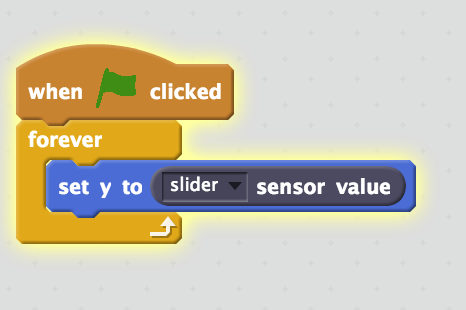 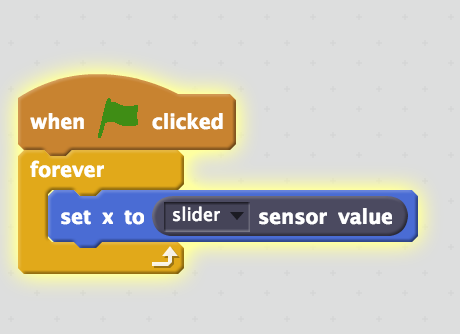 Made with by artefacto

We are Artefacto, a creative technology company specialising in learning and making for the libraries, museums, archives and galleries sectors.